We’re extremely saddened to report that we have lost a true stalwart of the UK Mats family, Alan Hedges, who died last year from cancer at the age of 81, following a career in our industry which spanned decades.

Born and raised in Watford, Alan worked for Initial and Springrove before joining Just Mats. And after the phs Group acquired the latter, and UK Mats was formed in 2000, he leapt at the chance to return to his beloved native Hertfordshire, since he was by that time working up in Birmingham.

So he joined us back in 2001, by which time he was already in his early sixties, and he became our popular sales manager, forging strong working relationships with clients, suppliers and colleagues alike.

It often felt as though Alan had been into every building in Hertfordshire, since his roots in the county ran very deep. And, throughout his long career with us encompassing nearly two decades, he had looked after just about every order we ever supplied.

Outside work, Alan was very much a family man who was extremely close to his sons and he was a doting grandfather. He was also a keen gardener with a particular fondness for cultivating tomatoes, as well as being a committed Spurs fan – and he was known for his deep appreciation of that most elusive of things – the perfect cup of tea!

Especially in later years, he particularly enjoyed taking holidays and travelling across the UK to visit family and his many friends. 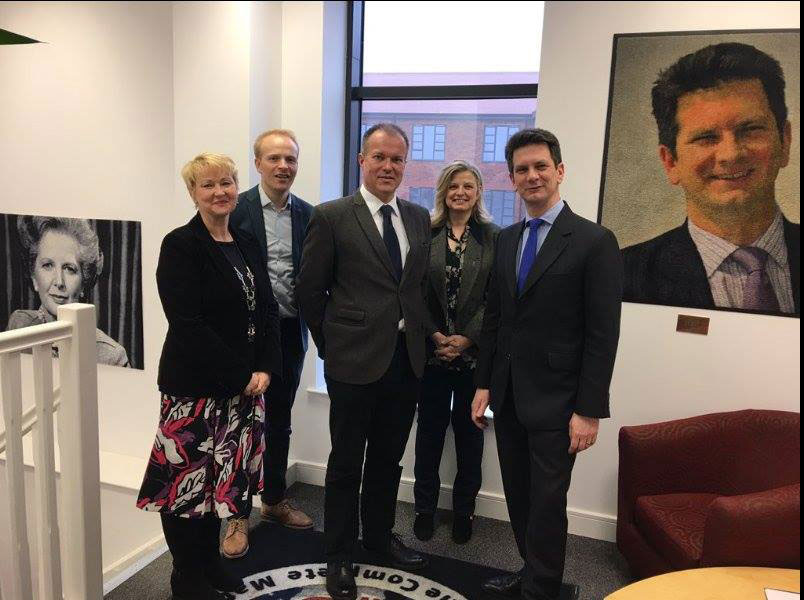 “Alan was a real dynamo, and he generated a tremendous amount of great business for our company. He originally discussed retiring at 70, but we thought that was a bit too young, so we laminated a Daily Mail article with the headline ‘Work until you’re 80’ and put it on his desk!

“However, as his eightieth birthday approached, he understandably decided to reduce his hours and focus on a few of his long-term accounts, ones he’d been looking after for years. This gave him more time to enjoy more of his cherished holidays and trips.

“Alan was a caring and much-loved family man, as well as being a highly valued colleague. He loved all the company social events and the good-natured banter and camaraderie that went with being part of our team. He was someone who always had a smile on his face, and he was that rare thing, an excellent and loyal friend. Despite the months that have passed since his death, we still miss him, but those of us who were lucky enough to have known him will never forget him. And those who were closest to him are still constantly in our thoughts.

“He had many humorous sayings, one of which was also one of the late, great Eric Morecambe’s – ‘You’ll miss me when I’m gone.’  It’s turned out to be truer that Alan will have ever known.”